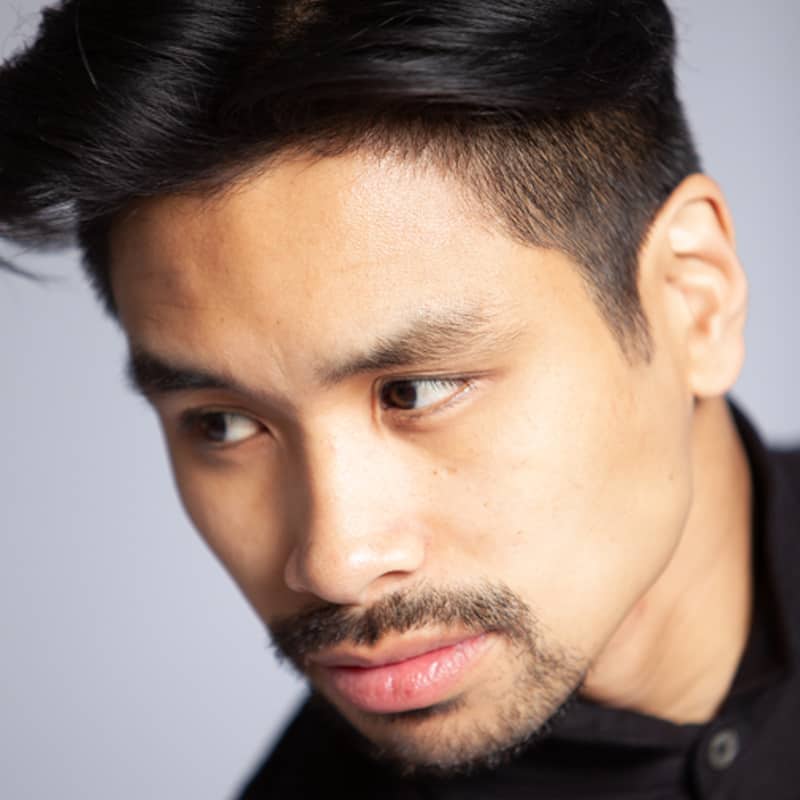 Angelo Soriano, a proud native of the Philippines, pursued his artistic passions at an early age. He began his dance training under the direction of David Rosales and J.P. Christensen (From Broadway’s Cats and Thoroughly Modern Millie) in Central California.  Angelo considers being an alumni student and performer at El Diamanté High School and TCOE Theatre Company a privilege that has lead him to his successful career thus far. He landed his first professional job dancing on a stage in Disneyland in Anaheim, CA. He built quite a reputation there, performing in Disney Channel Rocks, Disney Junior Live Onstage, and Red Car News Boys to name a few. After building much needed experience as a performer, Mr. Soriano moved cross country to the mecca of Musical Theater, New York City. He soon after left to join the company of the National Tour of Flashdance: The Musical. His Broadway debut happened on The New Amsterdam Stage in Aladdin: The Musical where he currently performs eight shows a week as a Swing/Understudy.