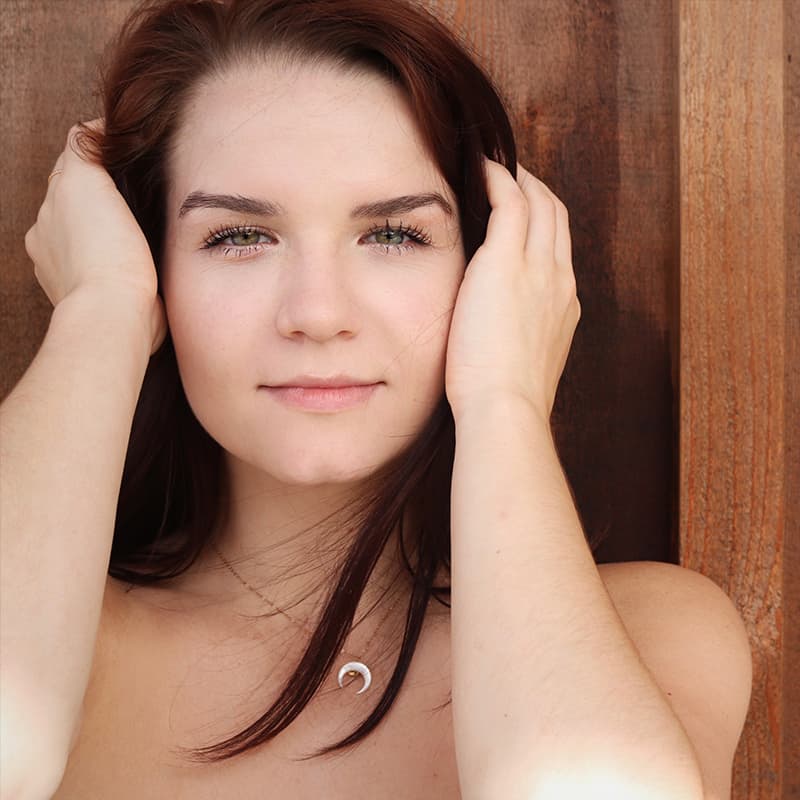 Amy Yakima grew up dancing at Noretta Dunworth School Of Dance in Dearborn, Michigan. While training, she was casted in the Radio City Christmas Spectacular as Clara for 3 years at the fox theatre in Detroit, MI and 1 year at the Radio City Music Hall in NYC. She is most notably know for winning season 10 of Fox’s hit tv show “So You Think You Can Dance” and continuing to tour nationwide that fall with the top 10 contestants of that season. She toured with Travis Wall’s Shaping Sound dance company and was a performer in Lindsey Stirling’s Shatter Me national/international tour. She was a dancer in Carrie Underwood’s “Something in the Water” music video, Ingrid Michaelson “Celebrate” music video and came back to SYTYCD as an all-star performer. She trained on scholarship for one year at Marymount Manhattan college, was featured dancer in Emmy nominated Amazon Prime TV show, Marvelous Mrs. Maisel and John Oliver’s Late Night Tonight. She made her Broadway debut as Peter Pan in Finding Neverland in which she performed there for over a year and most recently was on the National Tour of Wicked as the Witch’s Mother.