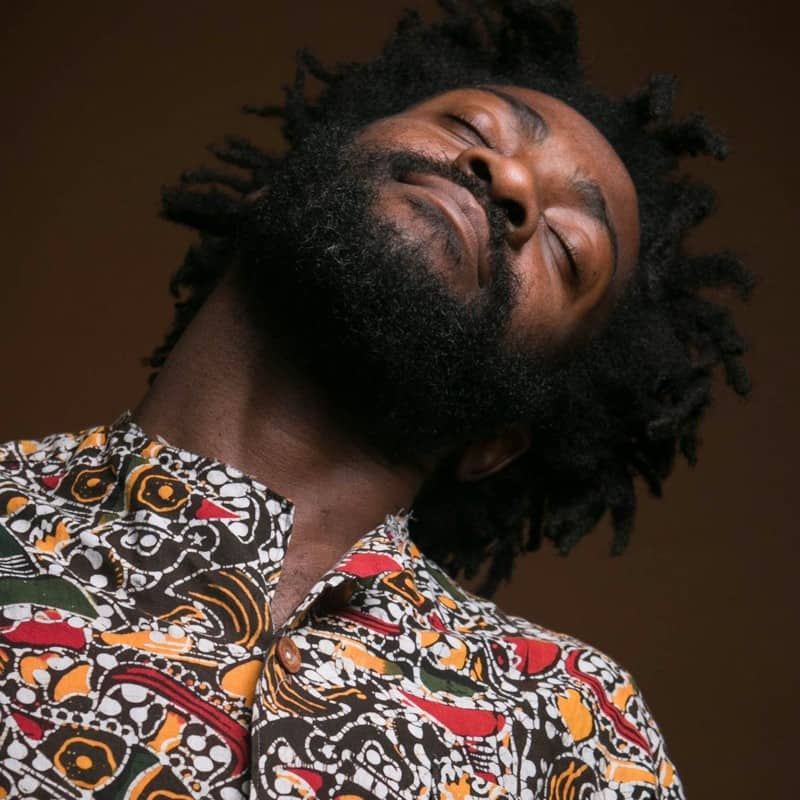 Born in Port-au-Prince Haiti raise in Stamford, Connecticut now resides in NYC. Alain Lauture better known as “Hurrikane” found interest in dance in 2007 being very determined to seek knowledge and training while dancing every day forced him to grow quite fast. Known in the underground scene for his spontaneous free style as a “Locker” and his versatility as a dancer he won many competition & battles including “Juste Debout, Hip Hop Internationals, and Summer Dance Forever”. Performing for MTV, Samsung, Microsoft, Madonna, and Smirnoff he now adds to his resume his newfound skill in choreography. Now with “Motivating Excellence” program training with world renown choreographer “Rhapsody James” he is determined to become a great overall DANCER as well as choreographer.