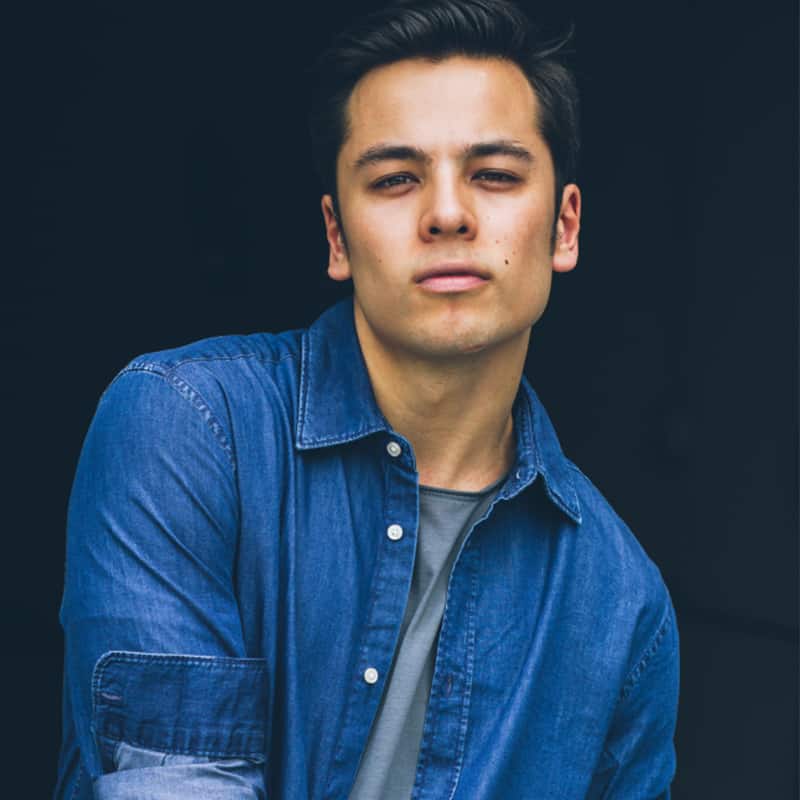 The dance world is no stranger to the skill and artistry of Akira Uchida. Born in Ottawa, Canada, Akira trained extensively in jazz, hip hop, contemporary, lyrical and ballet at a competitive level.

At the young age of 18, he made the move to Toronto and has since pursued a successful career as a dancer and choreographer. Mr. Uchida’s film and television credits include programs such as “Canada’s Got Talent”, “Degrassi”, “The Next Star”, The Strain, Over the Rainbow and “Canada’s Smartest Person”. He can be seen dancing in the Much Music promotional video for Sam Smith’s hit track “Stay With Me,” as well as in the Lifetime film My Daughter Must Live. As a choreographer, he has also worked on music videos for artists such as Lights, The Lovelocks, Ria Mae and Tyler Shaw. In 2015, he was awarded the Audience Choice Award at the emerging choreographer’s showcase “Fresh Blood,” hosted by the Chimera Project. He was chosen to present work as a finalist at the prestigious Capezio Ace Awards in 2016 and 2017. He recently created work for the Joffrey Ballet School’s show “Essential”.

Akira’s creativity as a choreographer is complimented by his passion for teaching. He is currently a faculty member on JUMP Dance Convention. Now based in NYC, he continues to train, teach and choreograph across North America.