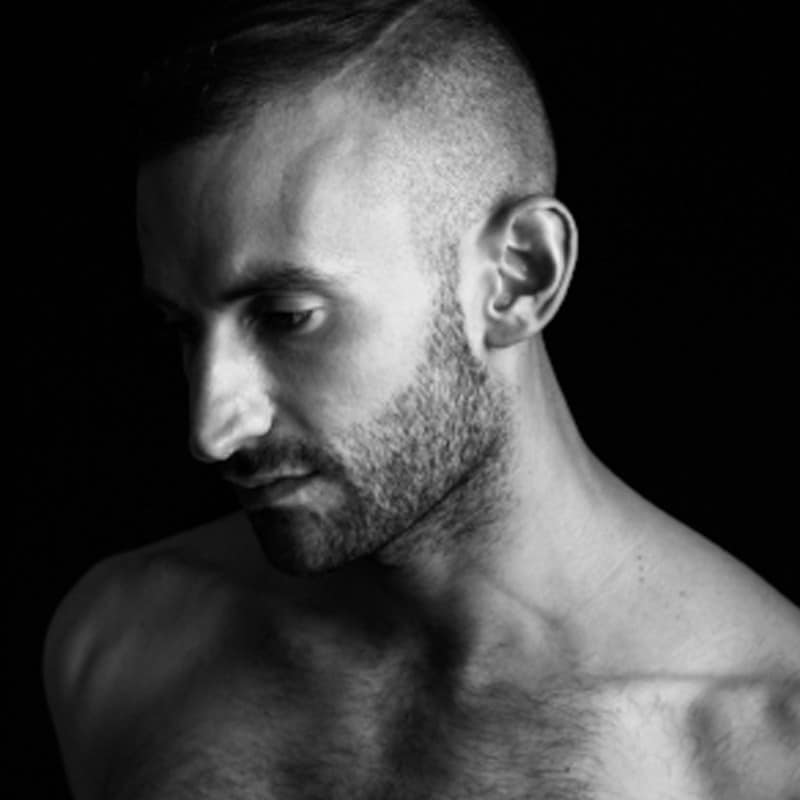 Adam Barruch began his career as a young actor, performing professionally on Broadway and in film and television, working with prominent figures such as Tony Bennett, Jerry Herman and Susan Stroman. He later received dance training at LaGuardia High School for Music & Art and Performing Arts. After three years, he graduated early and was accepted into the dance department at The Juilliard School. As a dancer he has performed the works of Jiri Kylian, Ohad Naharin, Susan Marshall, Jose Limon, Daniele Dèsnoyers, and was a dancer with Sylvain Émard Danse in Montreal. He has also worked with The Margie Gillis Dance Foundation, performing and researching Conflict Transformation as part of The Legacy Project. Based in Brooklyn, Adam currently creates and performs work with own company, Anatomiae Occultii.

Adam was the recipient of a 2014 Lotos Foundation Prize in the Arts and Sciences, which recognizes institutions and individuals for distinguished accomplishments and exceptional talent in the arts and sciences. In September 2015, Adam Barruch was the choreographer-in-residence at the Lobero Theater in Santa Barbara, California as part of the 2015 DANCEworks Residency. Adam Barruch was an artist-in-residence at the 92Y Harkness Dance Center in 2016-2017. He is currently working on a new physical theater production of Stephen Sondheim’s Sweeney Todd: The Demon Barber of Fleet Street.