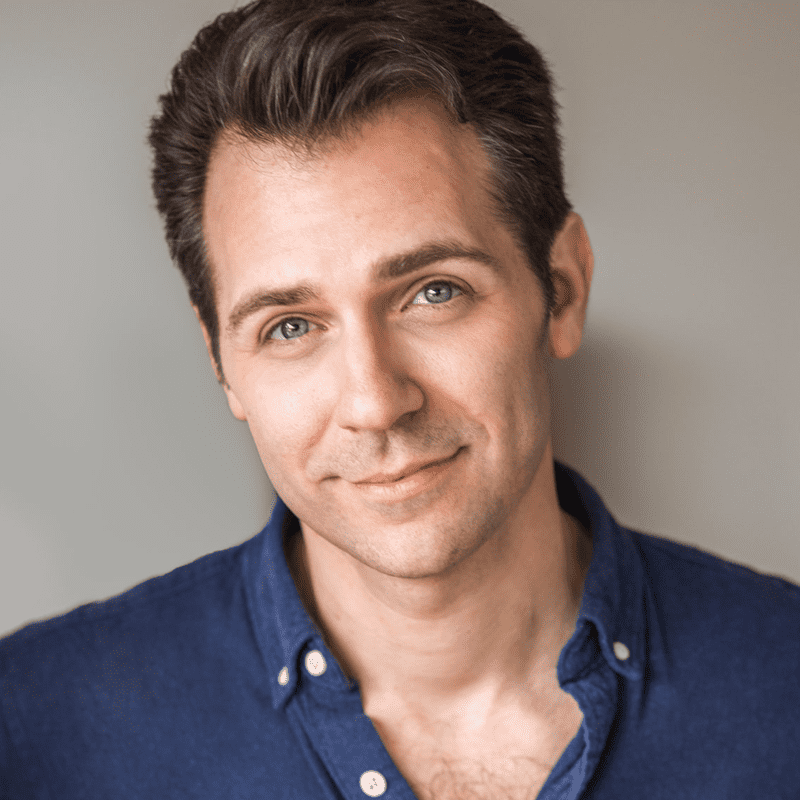 Scott Evan Davis is a multi-award-winning Composer and Lyricist based in NYC. After working as an actor around the U.S., he began composing in 2010. Davis has since gained international recognition in the worlds of musical theatre and cabaret. Scott has performed concerts of his music at Birdland Jazz Club in NYC, The Kennedy Center in Washington, D.C., as well as London, Dublin, Australia, and all around the U.S. His songs have been performed at Feinstein’s 54 Below, The Metropolitan Room, Don’t Tell Mama’s, The Duplex, as well as internationally in high schools and colleges.

Scott’s debut album, Cautiously Optimistic, features Broadway talents such as Liz Callaway, Faith Prince, Daniel Reichard, Nikki Renee Daniels as well as others from the worlds of Broadway and cabaret. In the Huffington Post review of Cautiously Optimistic, David Finkle listed Scott among five “must see and must know” emerging writers. His second album NEXT, released in 2016, features performers such as Karen Mason, Robert Cuccioli, Joshua Colley, Derek Klena and Lisa Howard.

In addition to the upcoming Indigo, Scott’s theatre work includes two theatrical revues of his songs, Picture Perfect, which debuted at the Adelaide Cabaret Festival in Australia and was subsequently performed in London’s West End at the St. James Theatre, and Fragments, premiering in NYC in June 2018.  His musical Powerful Day, which was written with and for autistic children at PS94 on the Lower East Side of Manhattan, won Musical Theatre International’s prestigious Courage in Theatre Award. Recently, these students were selected to attend the Junior Theatre Festival, and won the Spirit of Theatre Award as well as an award for Best Ensemble. Scott’s work with the students of PS94 was featured in a segment on CBS News, as well as a feature length documentary called Spectrum of Hope, produced by Musical Theatre International. (MTI)

Scott’s most known song, “If the World Only Knew,” has been viewed almost 300,000 times on YouTube for its social message. It’s been covered countless times, including performances at Broadway’s Gershwin Theater and at Australia’s 2017 Schools Spectacular.