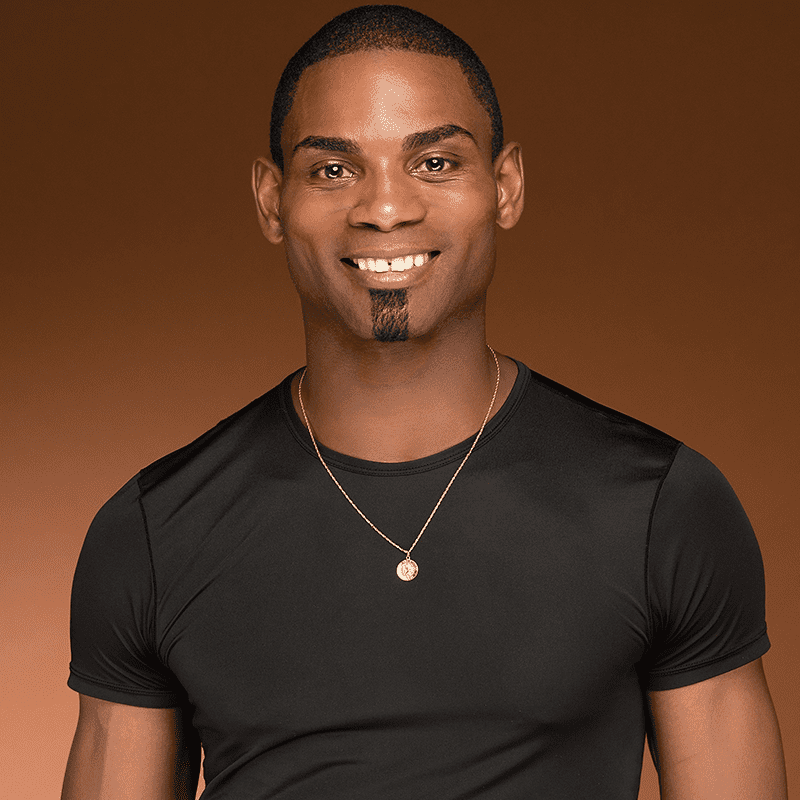 Nijawwon Matthews recently was a dance soloist featured in “Transformation: Personal Stories of Change, Acceptance, and Evolution” created by actress Glenn Close and musician Ted Nash for Live from Jazz at Lincoln Center. He received The Director’s Choice recognition and was selected to choreograph new works for the Dallas Black Dance Theatre, and as a master teacher Mr. Matthews was showcased in Dance Teacher magazine. He also was invited to restage his work ‘Cycles’ for The Alvin Ailey/Fordham University B.F.A. Program.

To expand contributions to the arts as its founding artistic director, Nijawwon Matthews developed his own project-based pre-professional company called the XY Dance Project. Having travelled, nationally and internationally, as a dance educator and choreographer, Mr. Matthews has been called upon to instruct master classes and choreograph for a host of universities and academic schools to include Yale University, Ohio State University, and Alabama State University, among others.

He continues to instruct and create for professional companies, dance institutions, and studios in the British Virgin Islands, Bermuda, China, Curaçao, Finland, Germany, Italy, Peru, Poland, Singapore, South Africa, and Switzerland. To his credit, Matthews orchestrated theatrical performances for productions of Chicago, Footloose, Jesus Christ Superstar, Oklahoma! and the Partnership For Results, a community-wide after-school development program for vulnerable youth under the direction of Susan Muldoon.

Nijawwon Matthews is a resident teaching artist and choreographer at Broadway Dance Center and the Joffrey Ballet School in New York City. He finds inspiration through collaborations and his continued work with artists from all around the world.