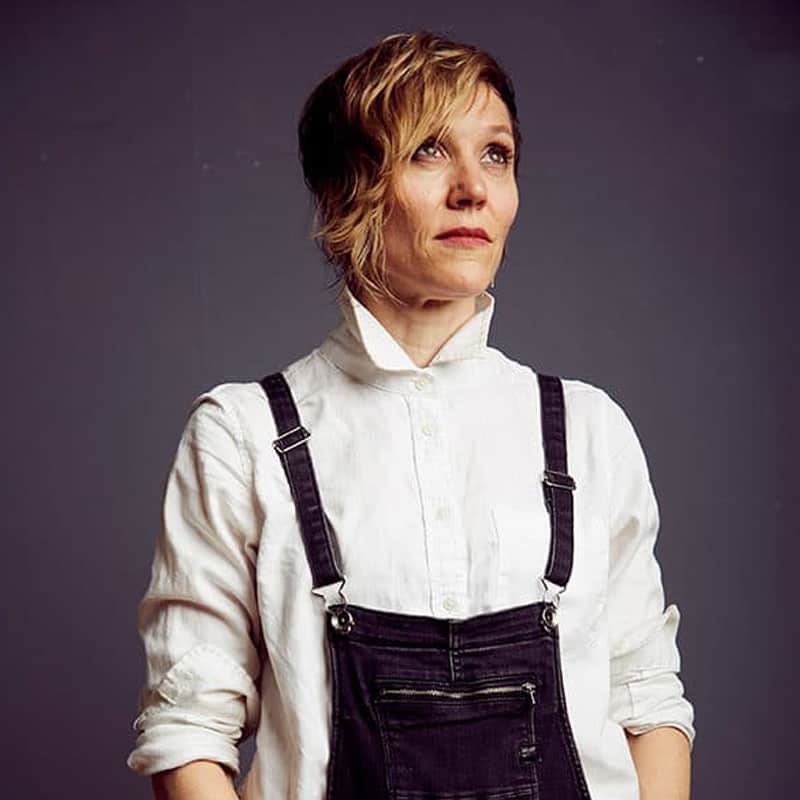 Nicole Wolcott is a choreographer, teacher and dancer living in Brooklyn, NY. She co-founded KEIGWIN + COMPANY with Larry Keigwin, a New York City based contemporary dance company. The company has been produced and commissioned by the Guggenheim Museum Works and Process Series in NYC and the Guggenheim Bilbao, as well as the American Dance Festival, the Skirball Center and a host of other institutions.  In 2017 they traveled to Africa for one month as Cultural Ambassadors for the United States. Wolcott was the Associate Artistic Director for 13 years and now works with Keigwin on other projects including as Associate Choreographer for the return of RENT to Broadway directed by Michael Greif and for the original Broadway production of If/Then starring Idina Menzel. In 2018 they began touring their evening-length duet titled Places Please! a retrospective of their artistic collaboration and friendship as well as a commentary on the life of a dancer trying to make it in show business. They are expanding upon the show to include fifty community artists for the New Haven International Arts and Ideas Festival in June 2020 titled Stage Door.  As a performing artist Nicole has enjoyed a long career with dance companies, rock bands and video artists around the country and has been the subject of a feature article in DANCE TEACHER magazine. In 2019 she founded a new dance theater production company called The Well which she directs and performs with. Nicole continues to facilitate a years long dance conversation between a cohort of international artists called The Year of the Dog at dancedialogue.org. All while staying fully committed to her work as a faculty member for the Jazz and Contemporary program at The Joffrey School in New York City.