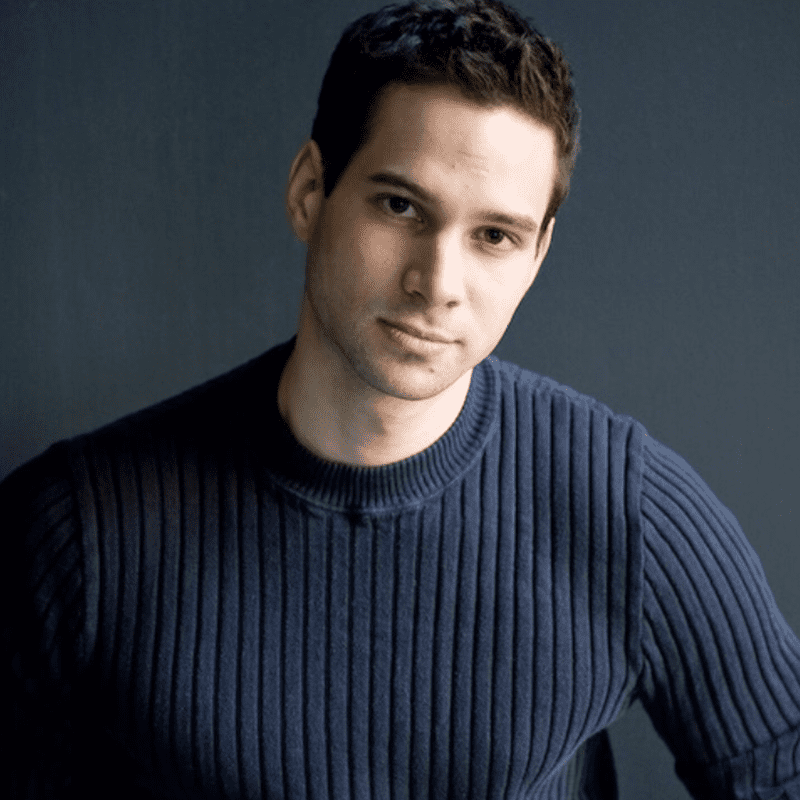 Michael Cusumano grew up in Long Island New York. He began dancing at the age of 6. At the age of 14 he won the bronze medal at the International Ballet Competition in Varna, Bulgaria, the youngest male dancer to medal in the competition’s history till then. That same year he went on to win the special Jury Prize at the Prix de Paris 1994. Michael then joined American Ballet Theater at age 15, the youngest male dancer in the company’s history. With ABT Michael danced in all the full length classics as well as works by Twyla Tharp, John Neumeier, Agnes DeMille, and Lar Lubovich to name a few. After ABT Michael danced as a principal with Alabama Ballet, then as a soloist with the Boston Ballet. He went on to perform in the original cast of “All Shook Up” on Broadway and then to star as “the jury” in the smash hit “Chicago” the musical on Broadway. Michael won the title of Mr.Broadway 2011. Other credits include “The Most Happy Fella” at New York State Theater, “On the Town” at Encores, “Live with Regis and Kelly”, “The Today’s Show”, “ABT Now for PBS”, “Le Corsaire for PBS”, feature film “Center Stage”, “The Late Show with Stephen Colbert”, “SNL.” Michael’s alter ego Madame Olga was featured on an episode of”Joan and Melissa Joan knows Best” dancing the Black Swan coda for WE TV. Madame Olga is currently a highly sought out teacher nationally and internationally. As a singer Michael performed as the lead in the BBC up-fronts performing David Bowie’s “Changes.” Michael most recently appeared in the original production of “An American in Paris” on Broadway. He is currently on faculty at Pace University where he has taught for six years, and also teaches at world renowned institutions including Broadway Dance Center, Peridance, and Ballet Arts at City Center.