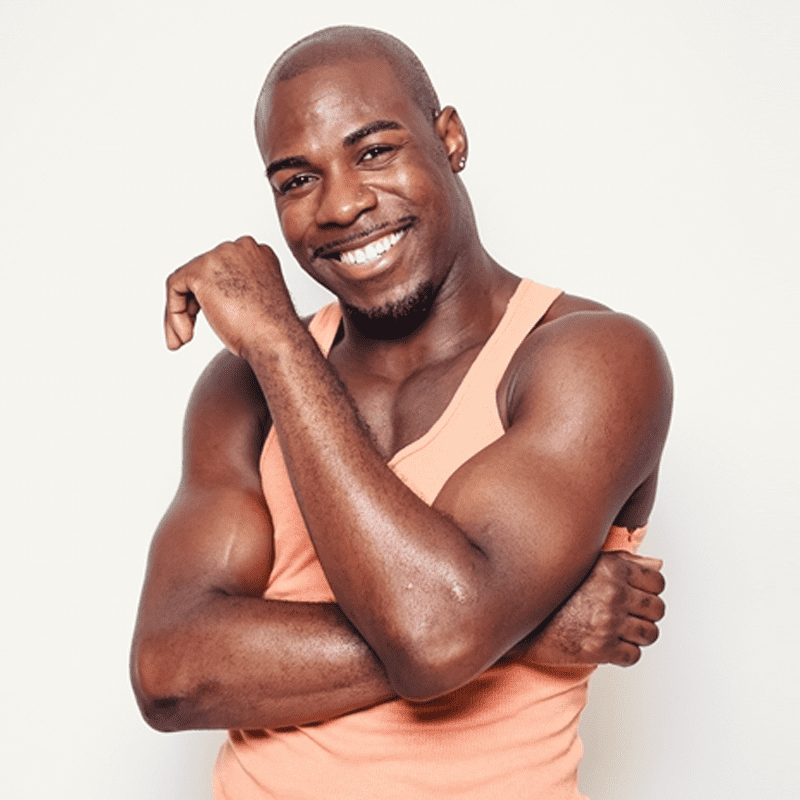 Justin S. M. Bryant has performed and taught around the world. Justin spent many years of his career performing with dance companies such as Eleone Dance Theater, The American Repertory Ballet Company, and PHILADANCO – The Philadelphia Dance Company. Throughout his career he has worked with choreographers; Jamie King, Frank Gatson Jr, Marguerite Derricks, Andy Blankenbuehler and many more. He has sung with American Idol’s Clay Aiken and danced with awarding-winning artist Wynonna Judd and more recently with hiphop legends Salt N’ Pepa. Mr. Bryant has been seen in the original stage play “My Brother Marvin,” directed by Clifton Powell. He was featured in Dance Magazine and on the cover of Philadelphia WHERE Magazine. Throughout his training he received full scholarships to The Ailey School, The Rock School for Ballet Education, and from The University of the Arts where he received his BFA. Recently on the west coast he performed with the Lula Washington Dance Theater, also in the longest running Vegas show, JUBILEE and then went on to perform in Cirque du Soleil’s  hit show, Michael Jackson ONE. Mr. Bryant has most recently been seen in HAMILTON the musical on Broadway.