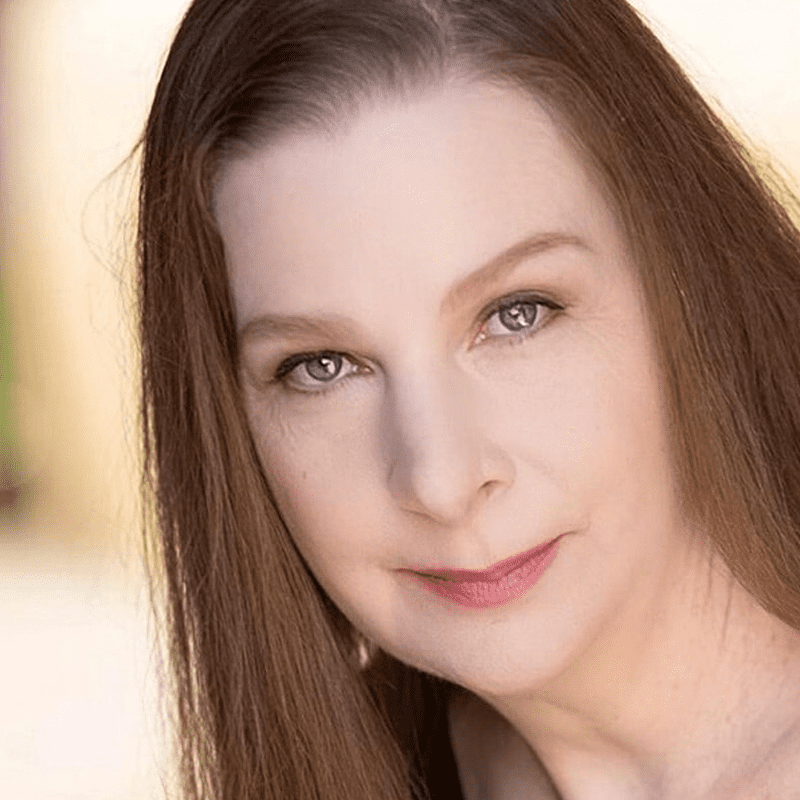 Ilisa Rosal is an innovator in this art form, having created more than one hundred pieces in the pure Flamenco style, along with cross-cultural collaborations and dramatic Flamenco Ballets. She has trained many of the Flamenco dancers in Miami, who have gone on to form their own companies. Under her leadership, Ballet Flamenco La Rosa has become respected as one of the best companies in the US, consistently performing to full houses with standing ovations and rave reviews.

In 1985 Ilisa Rosal founded and became the artistic director of Ballet Flamenco La Rosa. This flamenco company has been invited to perform at major local events such as Ocean Dance, Pow Wow, Arts a la carte, Coconut Grove Orchid Festival, Miami Beach Arts Festival, Miami Dance Festival and the Florida Dance Festival, as well as national appearances in such prestigious events as the Vail International Dance Festival. She exhibited and danced at the National Dance Guild Conference and received four Dance Miami Choreographer’s Fellowships and three Individual Artist’s Fellowships for choreography from The State of Florida Division of Cultural Affairs.

Ms. Rosal’s most recent works include “Señorita Julia” (Miss Julie) and “El Padre” (The Father) inspired by Strindberg’s Miss Julie and The Father, which premiered and in 2013 and 2015 at the Koubek Center and at the Miami Dade County Auditorium, and “La Gaviota” (The Seagull) inspired by Chekov’s The Seagull and “La Casa de la Muñeca” (The Dolls House) inspired by Ibsen’s A Dolls House, which premiered in 2017. In 2018, the company presented “Verano y Humo” (Summer and Smoke), inspired by Tennessee Williams’ Summer and Smoke, which premiered at The Colony Theatre. In November 2018, Ballet Flamenco La Rosa presented “El Conde Drácula” (Count Dracula), inspired by Bram Stoker’s Dracula at The Colony Theatre, Miami Beach.