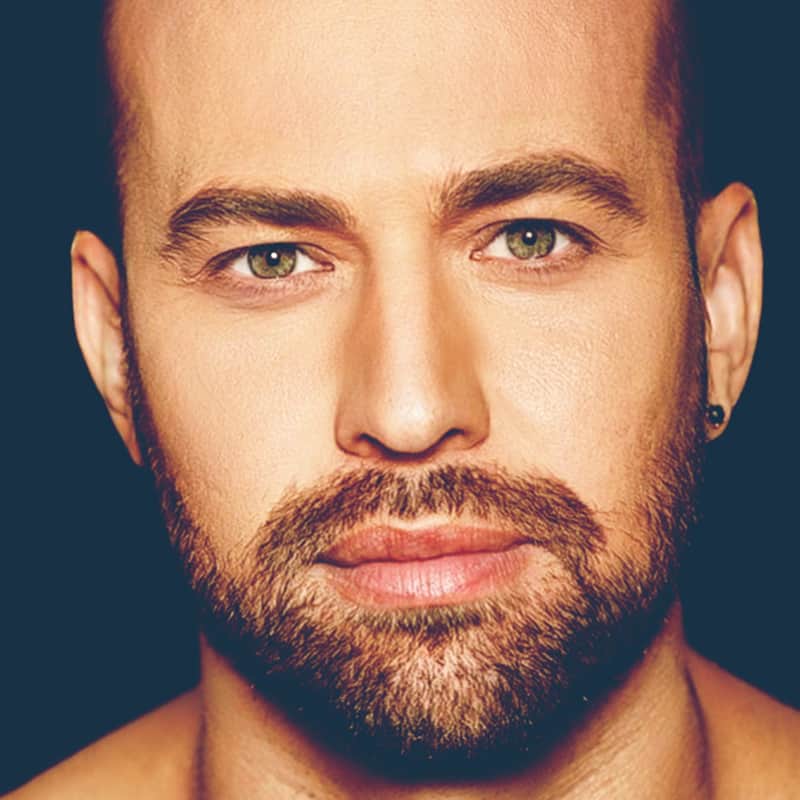 He was co-producer and curator for the annual REVERBdance Festival from 2010-2016. From 2013-2016, he was the Artistic Director of the STEPS Repertory Ensemble and the Production Director for Steps on Broadway. He is currently the Artistic Director of The Brooklyn Dance Festival Company. Mr Shelver is on the faculty of schools and universities worldwide including ABT/JKO, Limòn Institute, Royal Danish and Royal Swedish Ballet Schools, Ateballeto, Company teacher for Mathew Bourne’s “Adventures in Motion Pictures”, The Ailey School, La Guardia High School for the Performing Arts, Joffrey Ballet School, Bikuratim (Israel), Pan American Modern Dance School (Brazil) , Hinton Battle Academy. (Tokyo) DAR Jazz Academy (Russia) among others. He is a certified ballet teacher with the ABT National Training Curriculum. He was a contributing writer for Dance Spirit Magazine and His book, “Performance Through the Dance Technique of Lester Horton” is available worldwide.