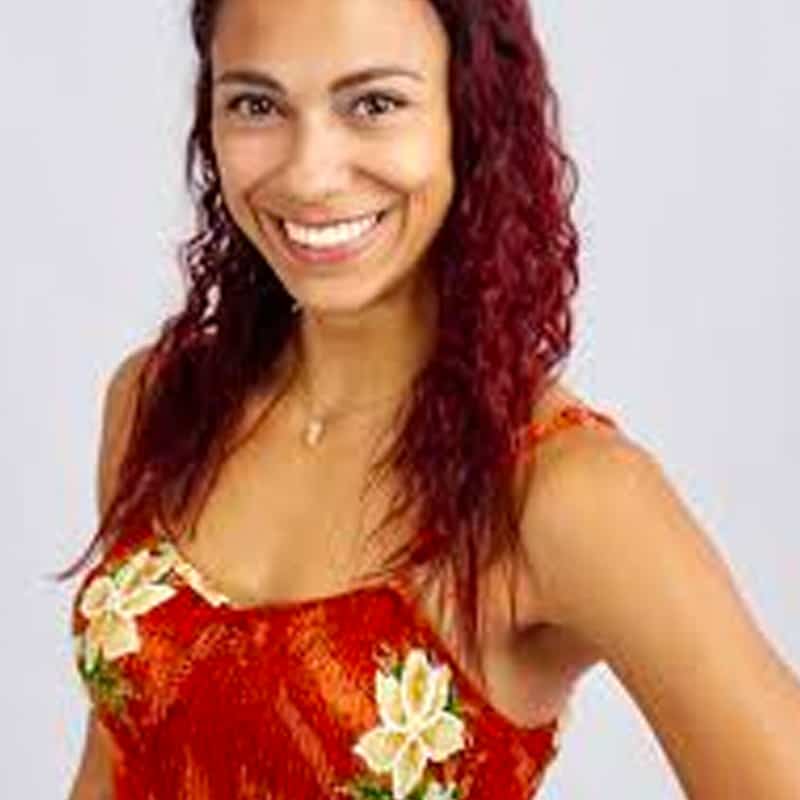 Aminah Maddox is a native of Dallas, Texas. She received a BFA in Dance and a BS in Exercise Science with a specialization in Athletic Health Care at The University of Texas at Austin. Maddox is an alumnus of Booker T. Washington High School for the Performing and Visual Arts, and performed one season as a company member with DBDT: Encore!. She has performed in The Dallas Opera’s production of Carmen, multiple summers with Mary Kay Cosmetics Annual Summer Seminar, and has been featured in several commercials. Maddox has had the pleasure of performing in choreographic works by Robert Battle, Rennie Harris, Sidra Bell, and Dwight Rhoden, to name a few. In 2016, Maddox performed at the American College Dance Association’s National Festival, at The John F. Kennedy Center. Maddox currently teaches at studios across the DFW metroplex, and is a founding company dancer of B. MOORE DANCE, under the artistic direction of Bridget L. Moore.