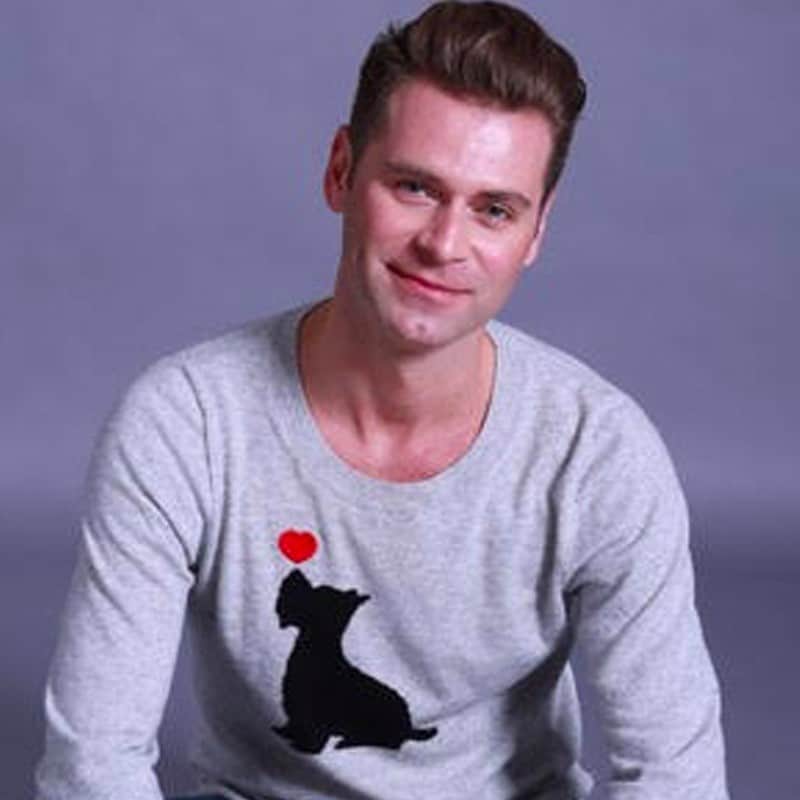 Attila began his dance training with the Canadian Dance Company in Mississauga, Ontario under the direction of Alain Lupien, subsequently to join the National Ballet of Canada Academy. Upon receiving a scholarship to the School of American Ballet, Attila relocated to New York City soon thereafter to join the New York City Ballet.

In 2012 Attila was Dance Magazine’s Recipient for Top 25 to Watch. Since 2013 Attila created and appears in Christopher Wheeldon’s original Broadway production of An American In Paris winning 4 Tony awards, 7 drama desk awards and 6 outer critic awards. Attila is also the recipient of the 2015 Outstanding Broadway Chorus award for An American in Paris.

​Currently Attila is rehearsal assistant to Christopher Wheeldon and Lar Lubovitch, staging ballets for companies across the world.